Another Dog Tale (No Biting!)

Pop Quiz: What do these dog breeds have in common? 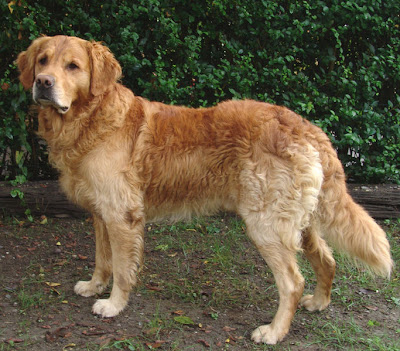 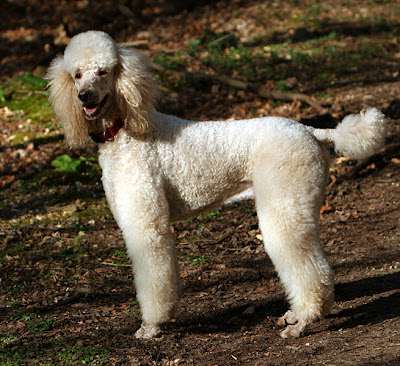 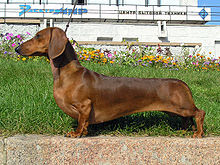 Last Thanksgiving, we adopted Willie, a rescue dog that was purported to be Border Collie and who was still recovering from a badly shattered leg that he had suffered six months prior. We'd lost Diane's beloved Josie a few months earlier and we decided it was time for another dog. Our little Aussie mix Zuli also needed a pal, so Willie came into our lives. We speculated at length on his ancestry and my opinion was that he was most likely a cattle dog/terrier blend. We continued to speculate until one day Diane read an article about DNA testing to determine the genetic make-up of mutts. The subject came up a few more times, so I dropped by the  CARE  office one day and picked up the testing kit.  We swabbed Willie and sent his sample off to the lab. Two weeks later, we got Willie's report. While chatting with the volunteer at C.A.R.E. as I  purchased the kit, she had mentioned that one dog tested had been the product of seven different breeds. Willie came up one short of the local record with six. Yes, we are the proud owners of a purebred Golden Retriever-Beagle-Chihuahua-Dachshund-Maltese-Poodle, and we have the papers to prove it. 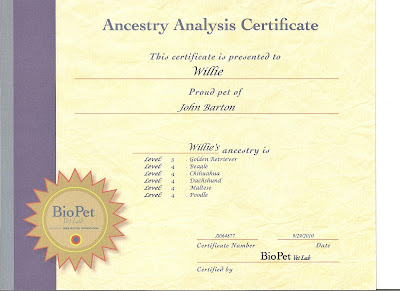 Willie is the product of several generations of artfully indiscriminate breeding and we couldn't be prouder! He is one very fine dog.
Posted by JBar at 5:36 PM

There has GOT to be some border collie in that dog- I think your sample got switched!!

If I was willing to throw another 60.00 at it, I'd send in another sample. It's been fun, though, and I've been calling Willie "Poodle" just to piss him off. He does have giant chihuahua ears!