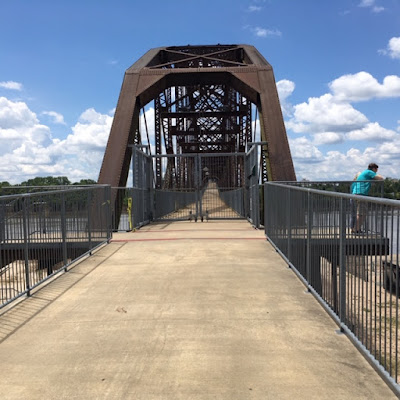 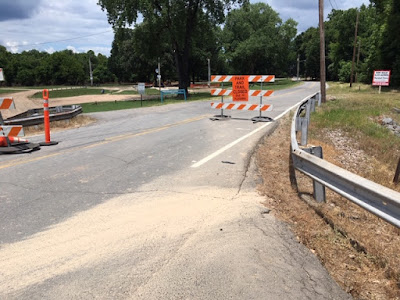 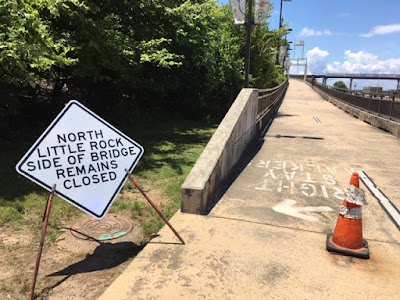 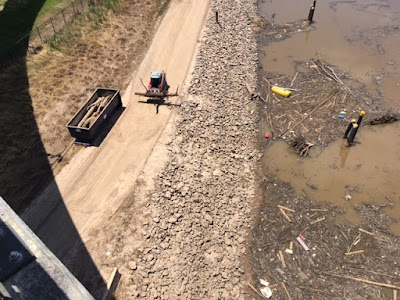 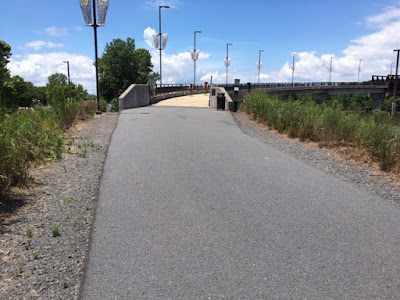 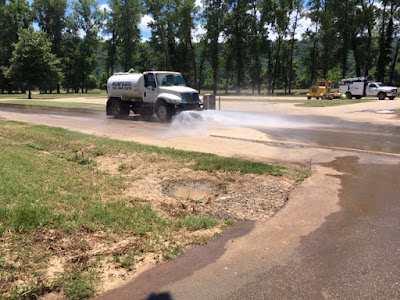 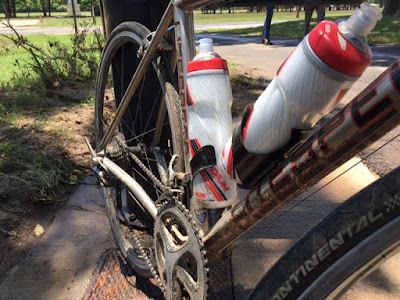 Everyone is working hard and devoting a lot of resources to recover from the recent flooding. While many people have suffered devastating damage and more inconvenience than what we trail users have experienced, but we're ready to see "normal" along the trail. Thanks to all those who are lending a hand.
Posted by JBar at 5:42 PM No comments: