I noticed the obituary of a friend last week. Nancy Elliott, 70, was one of the many characters I have been privileged to meet along the Arkansas River Trail. In near daily rides along the trail, one becomes familiar with other regular trail users, whether they be runners, walkers, or fellow cyclists. Nancy was a dog walker and we regularly exchanged greetings. I make it a point to introduce myself to these folks, so we became friends and I would often stop to visit with Nancy, who was always pleasant and who clearly loved her small dogs.

When then-County Judge Buddy Villines threatened in 2011 to close the ART bridges to dogs due to the persistent problem of dog poop being left by inconsiderate pet walkers, Nancy sprung into action. She set up a table  at the north foot of the Big Dam Bridge and gathered signatures while educating and encouraging dog owners to take responsibility for their pet waste. 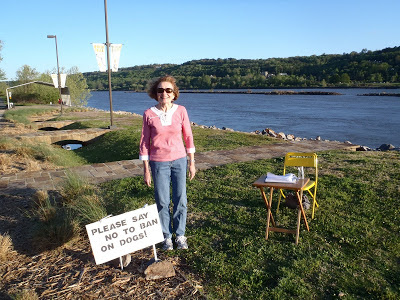 Nancy Elliott spent some afternoons at the BDB in her efforts to prevent a dog ban on the River Trail bridges.

I last saw Nancy a year or so ago and she seemed to be struggling a bit, but was, as always, gracious. Good-bye my friend. I hope that you were able to catch up with the pups that preceded you on that final walk.

About the link above: The article covered not only Nancy's efforts, but the near-complete state of the Two Rivers Park Bridge, traffic issues, and some club news. It is interesting to see how much some things have changed while others remain much the same. 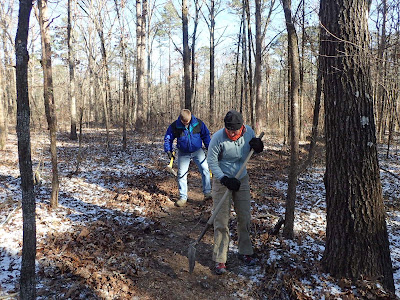 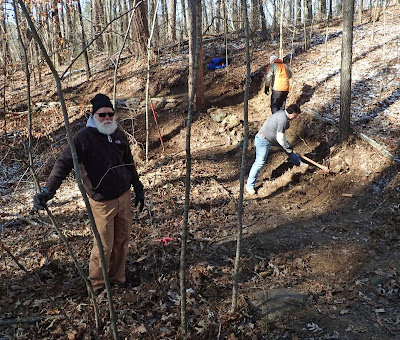 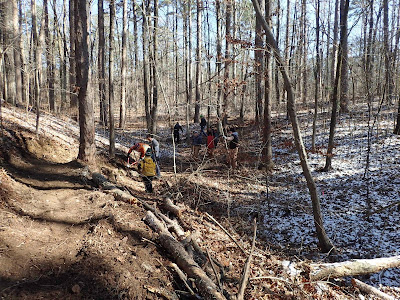 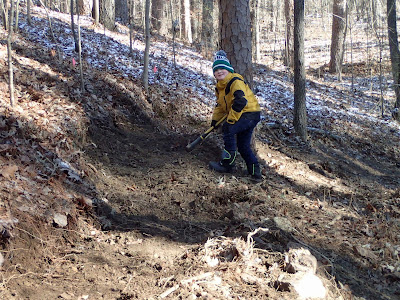 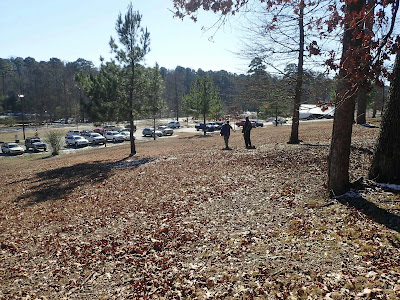