With fall weather upon us, many of us chronic road riders are ready to get out in the woods, and there is no better place in central Arkansas than the CARP trails at Camp Robinson. Unfortunately, access to Camp does require dealing with a little bureaucracy, but it is well worth it. A sportsman's pass is required to enter Camp Robinson, and the procedure for obtaining the pass has changed once again. 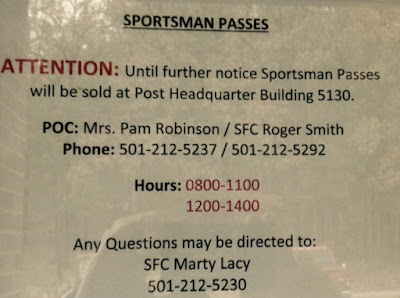 Thanks to David Wonn for passing this information along to me
I spoke to SFC Lacy this morning to get some detail on the process.

If you don't have a current pass, you will be required to stop at the Visitor Center at the main gate, where you will be issued a pass to allow you entry. From the main gate, proceed to the top of the hill and stay to the right to get to the headquarters building. Upon entering the building, signs will direct you SFC Lacy's office. He is there from 8:00-11:00AM, and 120:00-2:00PM, Monday through Friday.
You will need $25.00 in cash (correct change), a photo ID, you auto registration and proof-of-insurance.
I haven't been to Camp since early spring, but there parking area has been improved, portable toilets are in place, and a pavilion and change shelter are under construction. In a meeting last winter, the commander asked how the sportsman pass dollars from mountain bikers was being used, and I believe that our dollars are funding these improvements.
Trail building and maintenance continues to be done by volunteers, and all reports indicate that the trails are in fantastic shape. 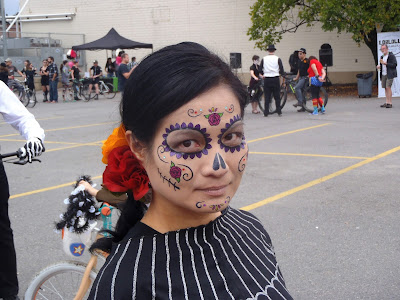 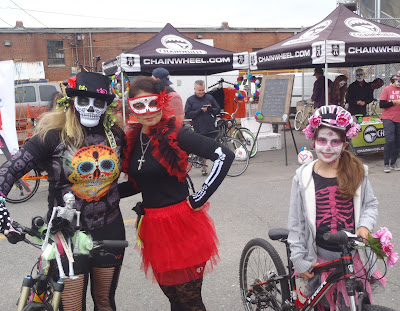 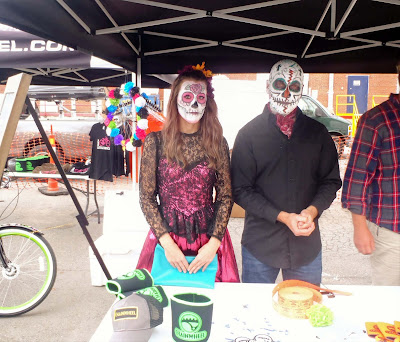 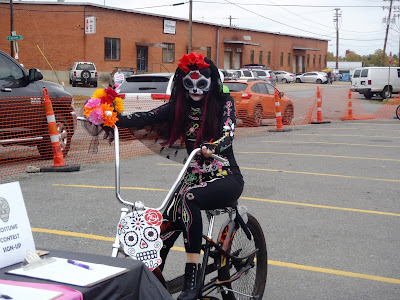 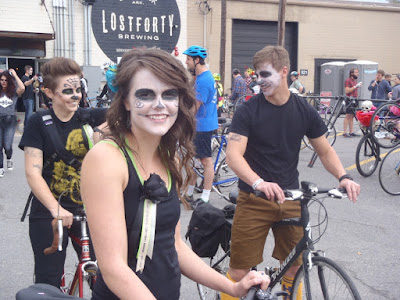 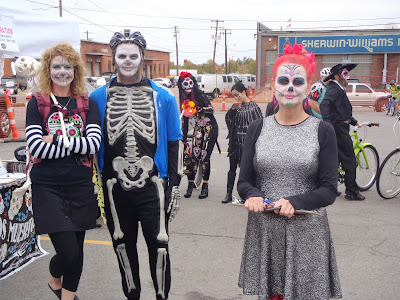 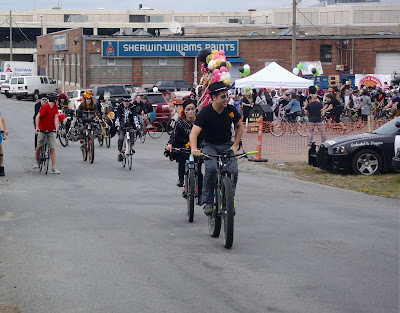 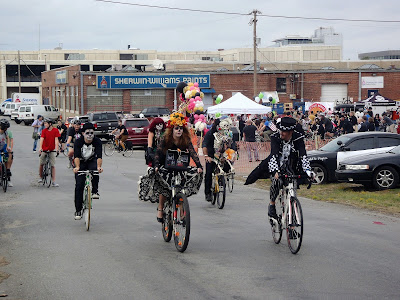 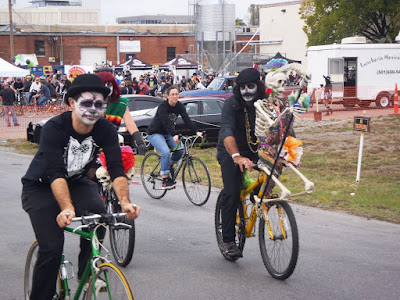 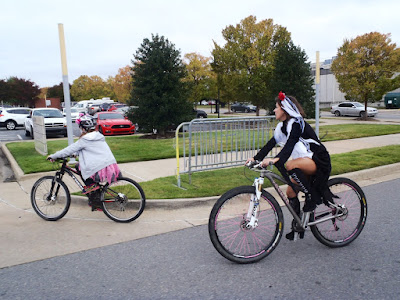