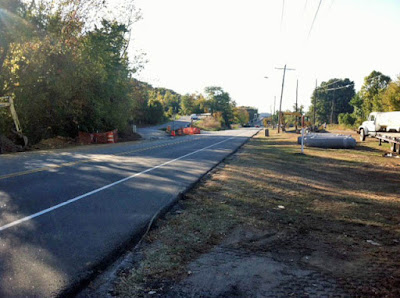 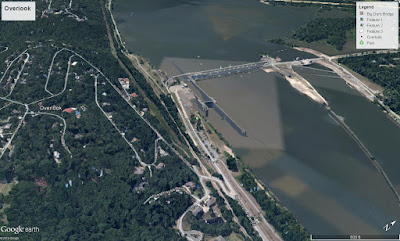 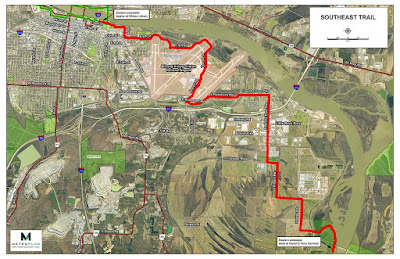 Frazier Pike is easily bypassed by following the Southeast Trail route along Thibeault Road.
Frazier Pike has long been used by cyclists riding a version of the "Airport" ride to the Terry Park area, but the Southeast Trail takes riders along the parallel Thibeault Road. The closure is not a big inconvenience, but it does reduce the options for travel in the area.
Posted by JBar at 9:52 PM

All class packages and memberships are valid on both cycling and yoga classes. We currently offer classes in both the morning and the evening Indoor Cycling San Diego.