Last year, I was pretty excited about the first Little Rock Gran Fondo. Michael Chaffin of the Capital Hotel, Tony Karklins, then of Orbea, and Jason Warren of Arvest Bank were the ring leaders, and I knew that they all had some first class ideas as to what they wanted to include within the event experience. That meant good swag, good food, and a far better-than-average post ride street party. Heck, Lance Armstrong even made the ride.

For the most part, they pulled it off. Though their weather control was a little sketchy, we did manage to avoid major deluges out on the road and the post party actually saw some rays of sunshine before the bottom dropped out. Things were a little slow to get underway as riders stood in the drizzle so that a local TV station could get a live shot of the roll out on their morning show. 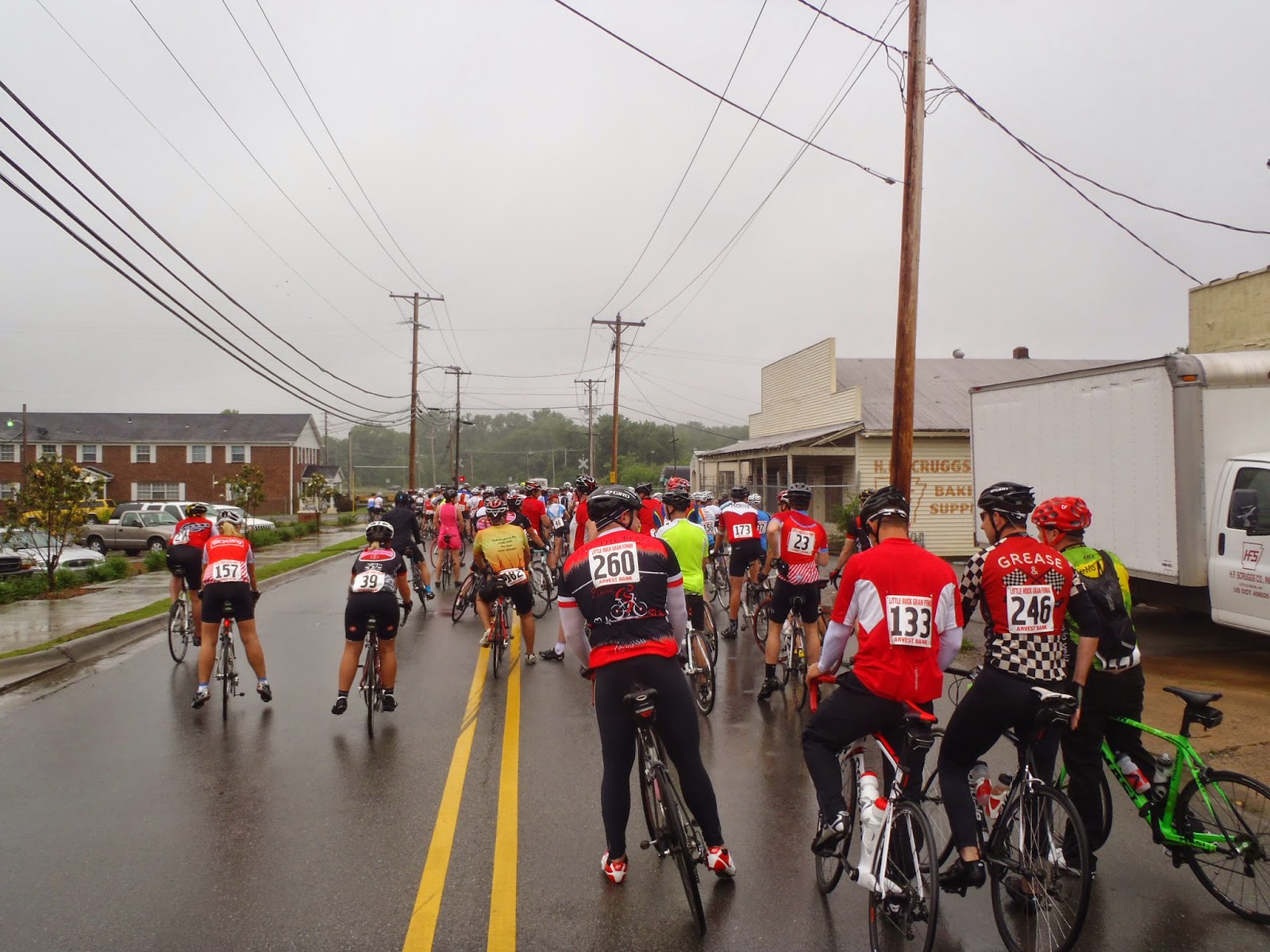 Waiting in the rain for a train (not a country song, but should be)

After a delayed start, last year's Gran Fondo riders soon had their rhythm, only to see it interrupted by a train at the first rail crossing we encountered. That actually added a little ironic humor, since at the start we had been told that we would have to stop " in the very unlikely event of a train" at the crossing. 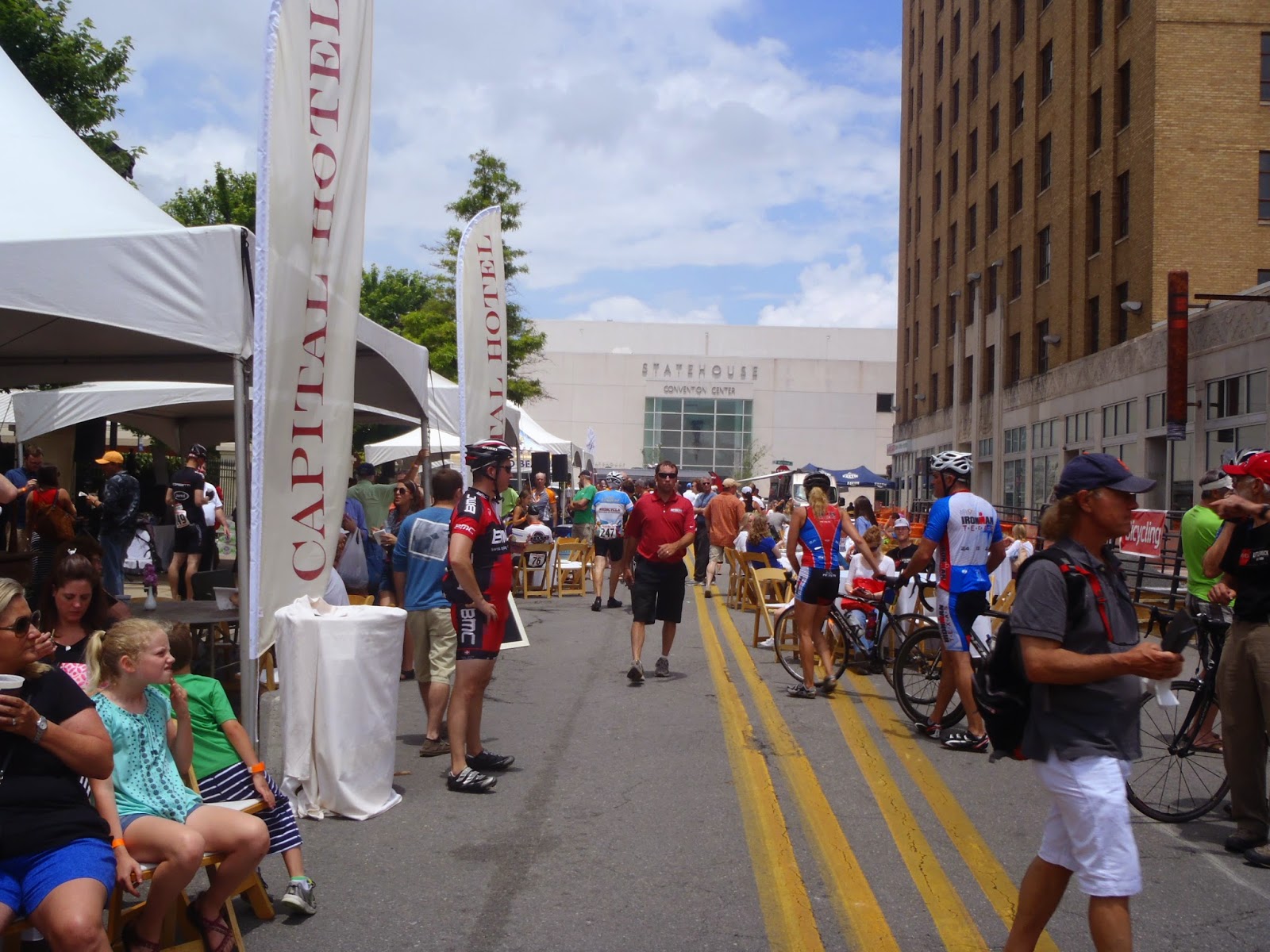 In the end, blue skies and sunshine capped off a first-rate rider experience.

From Michael Chaffin, here is the early word on this year's Fondo:

LRGF registration is now officially open. $99 ($75 for the Medio Fondo) early bird special runs through the end of February. Then price increases to normal ($125 for Gran Fondo, $99 for Medio). Same format as last year except we've added 50 spots for those wanting a shorter distance. Registration is limited to 250. That number seemed to work well. We'll stay South again but add some new territory. There will again be two great rest stops (one for Medio) and the food festival at the end. Each rider receives a comp entry into the food festival...which now includes 2 free beers! Additional tickets can be had for $35 each. More details about the course, Chef line-up, etc., to follow in the coming weeks. Also, training rides are planned to begin the first week of March.